The Colorado Rockies sought to establish higher attendance the Saturday after opening day, a traditionally off-peak day, with a bobblehead giveaway. BDA was tasked with designing a bobblehead that captured the 2016 National League batting champion, D.J. LeMahieu’s distinct swing that would resonate with fans, attracting them to the ballpark.

Taking a comprehensive approach to the creation and development process, BDA went so far as to personally obtain footage of LeMahieu at Coors Field to better establish the meticulous details for the most accurate portrayal possible. Tasks were completed early for an on time and smooth delivery. 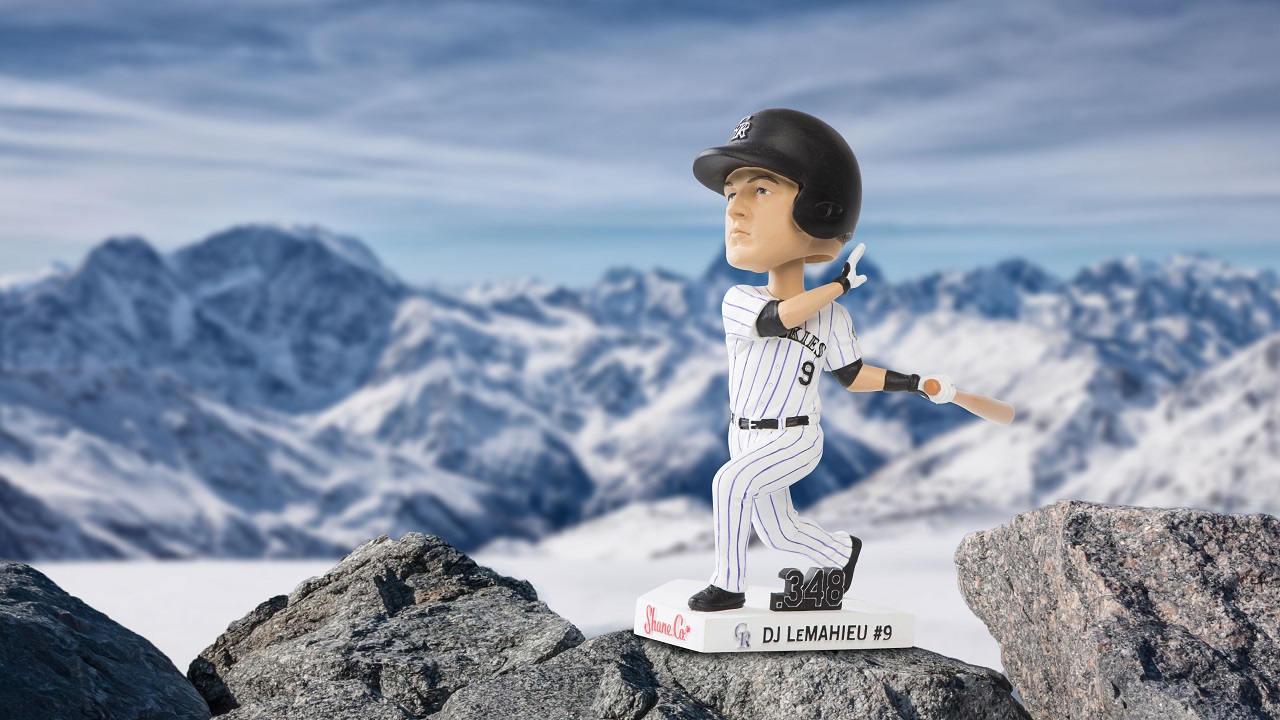 BDA awarded with a W3 for the bobblehead video.

The giveaway was a huge success! Fans lined up before the gates opened Saturday resulting in a full giveaway of all units before first pitch, and generating a 36% attendance increase from the previous year. The bobblehead’s faithful representation of the champion was well received by fans, and even LeMahieu himself.

Doesn’t seem right for us to do all the talking.

Your thirst for knowledge is admirable. But it’s time we learned a little about you, too, please.