Sports Business Journal's Coast to Coast section highlights important news in the sports industry across the U.S. BDA is featured in this week's publication about Atlanta news.

For more details about this new partnership read the complete announcement here. 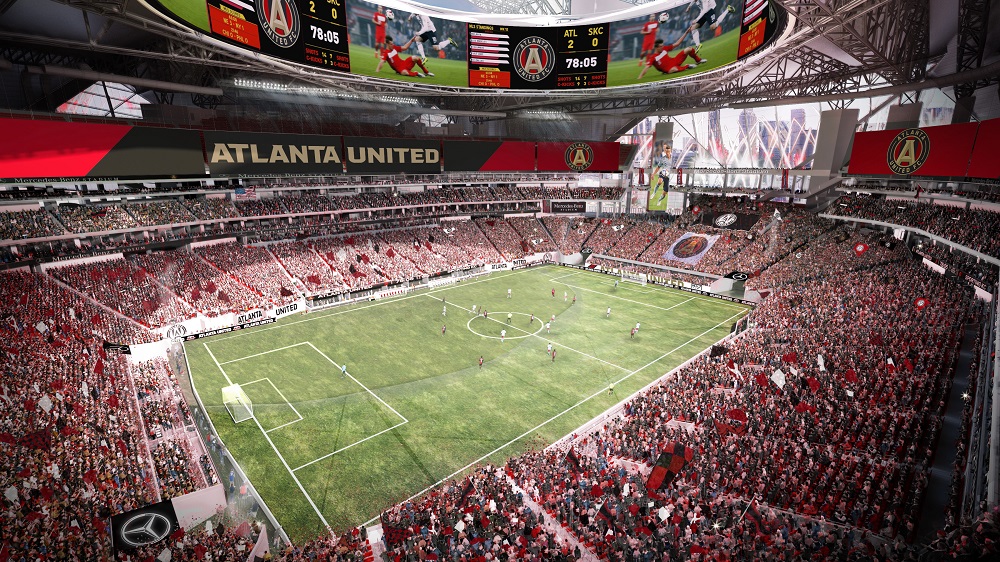 Photo credit: Atlanta United FC. Pictured: The Mercedez-Benz Stadium is home to the Atlanta Falcons (NFL) and Atlanta United FC (MLS) and is currently under construction in Atlanta's downtown tourist and entertainment district. The stadium is set to open late August for the Falcons first pre-season game.