BDA gets into NBA game

For years, Bensussen Deutsch & Associates took shots from beyond the three-point line at the NBA. While the Seattle-based premium powerhouse signed deals with others over the past decade or so, the NBA was adamant about running its own premium business, even as BDA affiliated with some of the biggest sports properties and brands in America.

Starting this season, that's changed; BDA has signed a five-year deal to be the NBA's "preferred premiums supplier." The deal covers in-arena and out-of-arena premium programs, along with corporate gifts. The deal also includes WNBA and D-League rights. Branded gear worn by league staffers is also within the purview of the agreement. 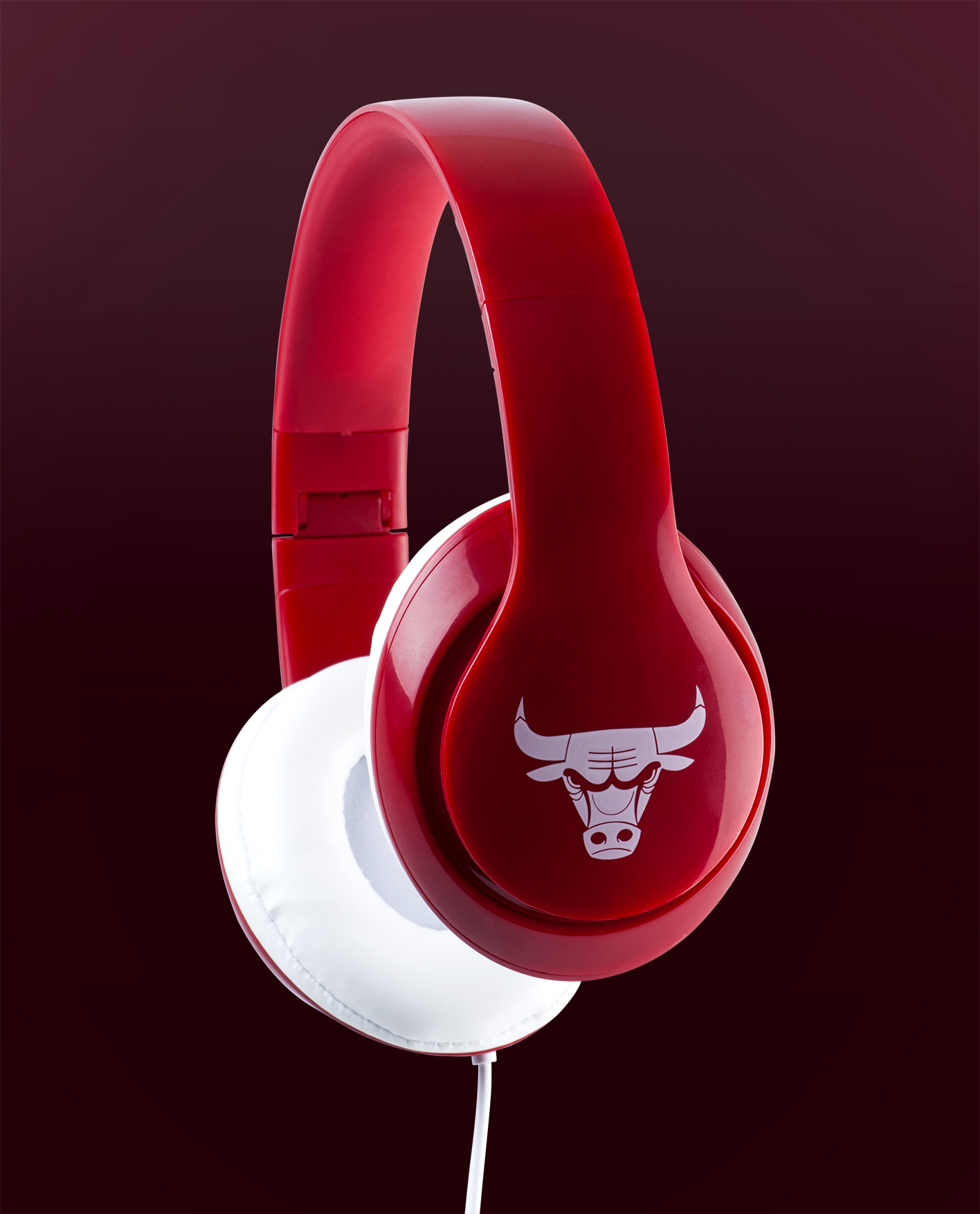 "It was time to expand our portfolio and we all liked what BDA has done with the other leagues and the large brands they work with," said Chris Brennan, NBA senior vice president of retail development. He added that while the NBA and its clubs are not obligated to use BDA under the agreement, he's counting on a close working relationship.

"We did look at others, but they [BDA] are a one-stop shop and offered the best blend of creativity and value," Brennan said.

"Every one of these [league deals] is a validation of our business model and of our ability to have unique offerings in what can be a clattered [premium] landscape," said BDA Chief Executive Officer, Jay Deutsch.