Published in ASI
By Christopher Ruvo

Fans of the National Hockey League's newest expansion team can't get enough of the club's branded swag. BDA's Jay Deutsch is a minority owner of the team. 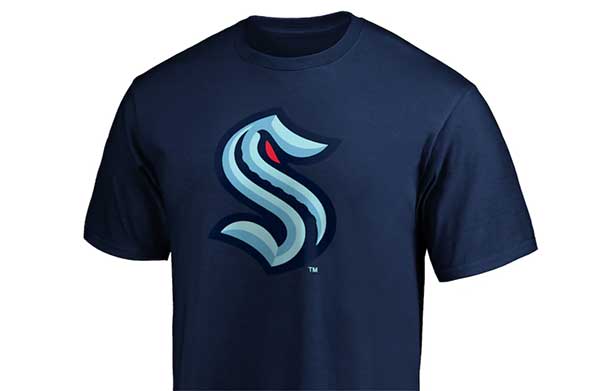 This Seattle Kraken T-shirt is a popular seller on Fanatics.

The NHL's newest team, which unveiled its official name and branding in late July, can now lay claim to being the league's best-selling expansion identity launch ever in terms of branded merchandise sales, according to retailer Fanatics, the NHL's official retail partner. The Kraken have sold more than four times the previous record set by the Vegas Golden Knights. Seattle fans are so eager for Kraken merch that 12 days after the team revealed its name, logo and colors, two of the top-three selling products on all Fanatics websites were from the NHL team. Only a WNBA hoodie was ahead of the Kraken in terms of sales. 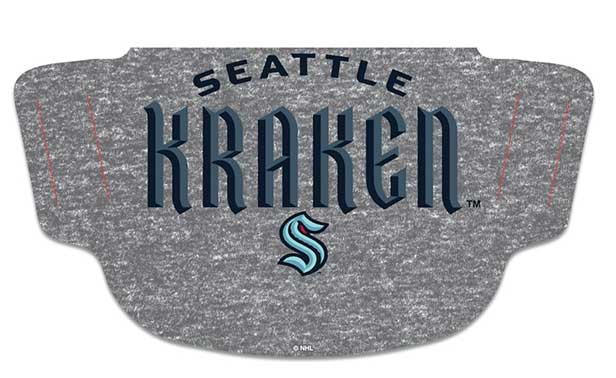 In a sign of the coronavirus-impacted times, face masks were among the Kraken items available from Fanatics.

The popularity is extending to other merch initiatives beyond Fanatics as well. Based in Woodinville, WA, Top 40 distributor BDA (asi/137616) created logoed merchandise that's being sold online for the Kraken. Featuring the catchphrase "Release the Kraken," 100% of net proceeds from the merch will go to support community nonprofits like YouthCare, which works to end youth homelessness. ESPN reported that more than 13,000 orders for the BDA-made merch had been placed.

BDA CEO Jay Deutsch, a perennial member of Counselor's Power 50 ranking of the most influential people in promo, is a minority owner in the team. Deutsch was on hand for the big name unveiling on July 23 outside Seattle's Climate Pledge Arena, the venue in which the Kraken will clash with NHL rivals come the 2021-22 season. 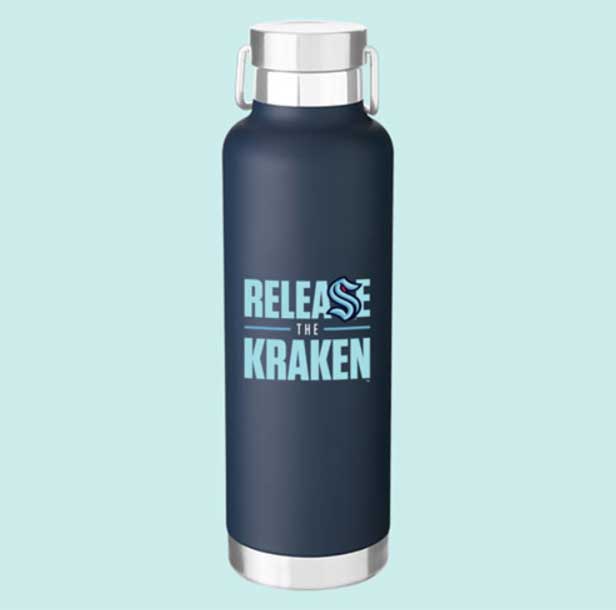 "Release the Kraken" H2Go Water Bottle from the BDA/Kraken collection.

"We have been architecting this brand for the last 18 months, and it's extremely exciting to have finally 'Released the Kraken,'" Deutsch told Counselor. "It's incredible to have created the first pieces of merchandise ever for this franchise."