For athletes, playing in the big leagues is a dream that requires life-long dedication. From training sessions, strenuous workout plans and more, athletes that make it to the pros earn every bit of the glory that come with it. Just like the athletes they represent, sports industry professionals work hard to earn the chance to support and work with their favorite teams. However, like pro athletes, team-side professionals can't or may not want to play the game forever.

When sports professionals are searching for a change-up in their game plan, many turn to BDA for its fast-paced environment and emphasis on team-centric culture. "Working with BDA allows me to put my team hat back on and really become an extension of the teams I work with," Christie Feliz shared. As a former Marketing Director for the Houston Astros and now National Account Manager at BDA, Christie often finds she is able to leverage her experience working at the team level to establish an immediate sense of client trust. "BDA is like the 'team behind the team'. We make the magic happen behind the scenes." 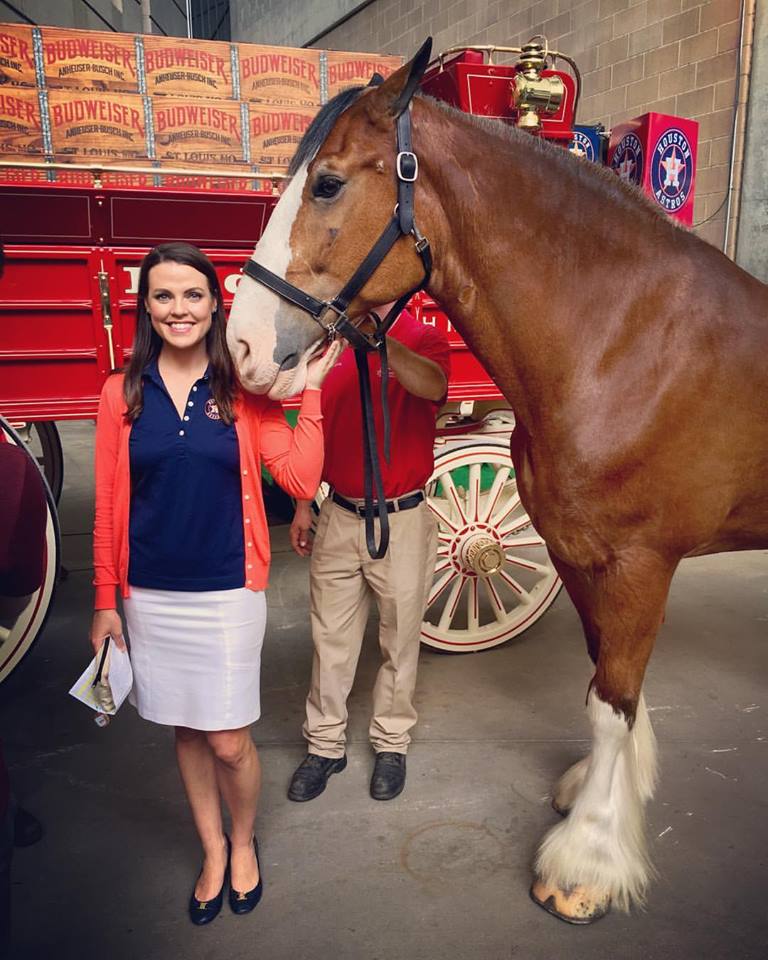 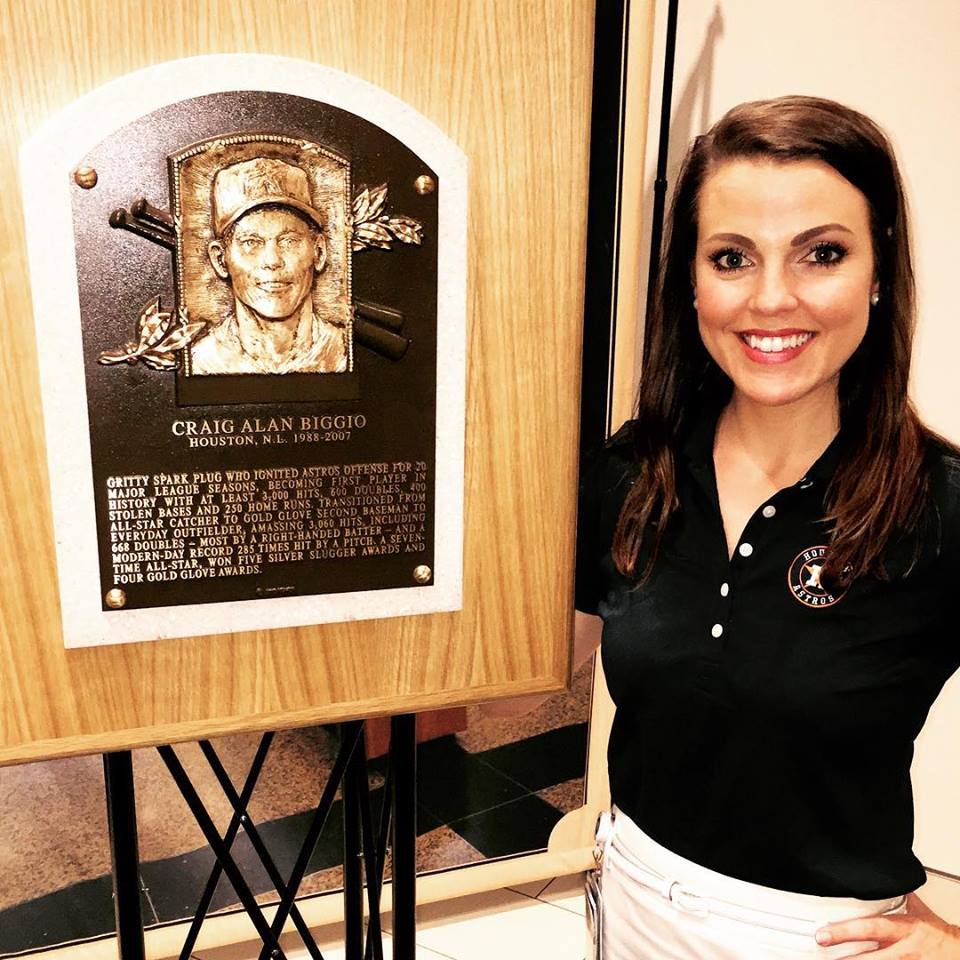 For some, BDA is the best way to do what they love all year long. Ryan Lohnes, a former Account Manager for the Jacksonville Jaguars and currently an Account Manager at BDA, finds BDA's fast-pace and creative atmosphere a refreshing alternative to the seasonal cadence of team life. "Working with so many teams in different leagues has given me the chance to enjoy ownership of projects that fuel my excitement for work every day," Ryan shared. "With such a tight-knit, experienced team at BDA, we're able to bring creative ideas to our clients that create a measurable impact on their fans' brand experience." 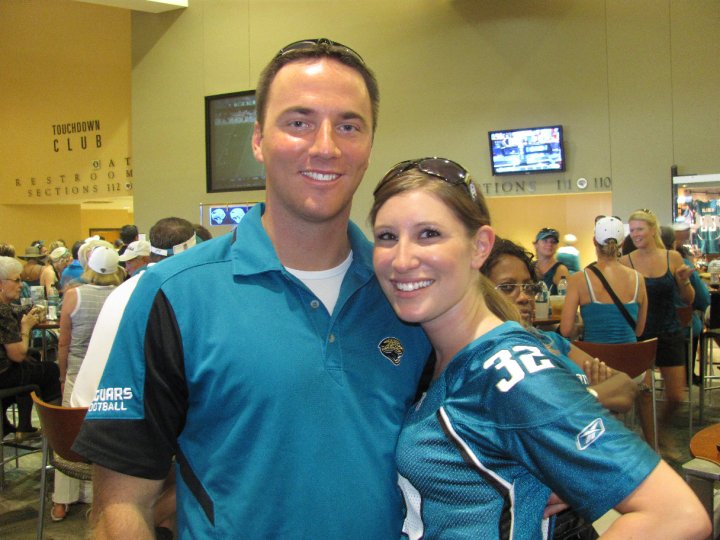 BDA's SR. Director of Client Services & League Activation and former MLS VP of Product Licensing and Consumer Products, Matt Chavlovich, made his way to BDA when he wanted to take his passion for brand activations to the next level. "I think the reasons teams choose to work with BDA are the same reasons I was so eager to join the BDA team: our passion for impactful branded merchandise, BDA's experience working with so many different leagues and teams, and the company's ability to turn an idea into reality for so many fans," stated Matt.

The company's focus on relationships and excellence often draws top sports industry talent to the team. "There's no greater compliment to an organization than when a customer decides to become an employee," says Rob Martin, BDA's Chief Operating Officer. "I met Jay in the 1990s when I was the VP of Marketing and Operations at the Seattle SuperSonics and BDA was my vendor. BDA was more of an innovative partner than the typical vendor. From idea to execution, they impressed at every step of the way. When I was presented with the opportunity to join the BDA team, I jumped at the chance." 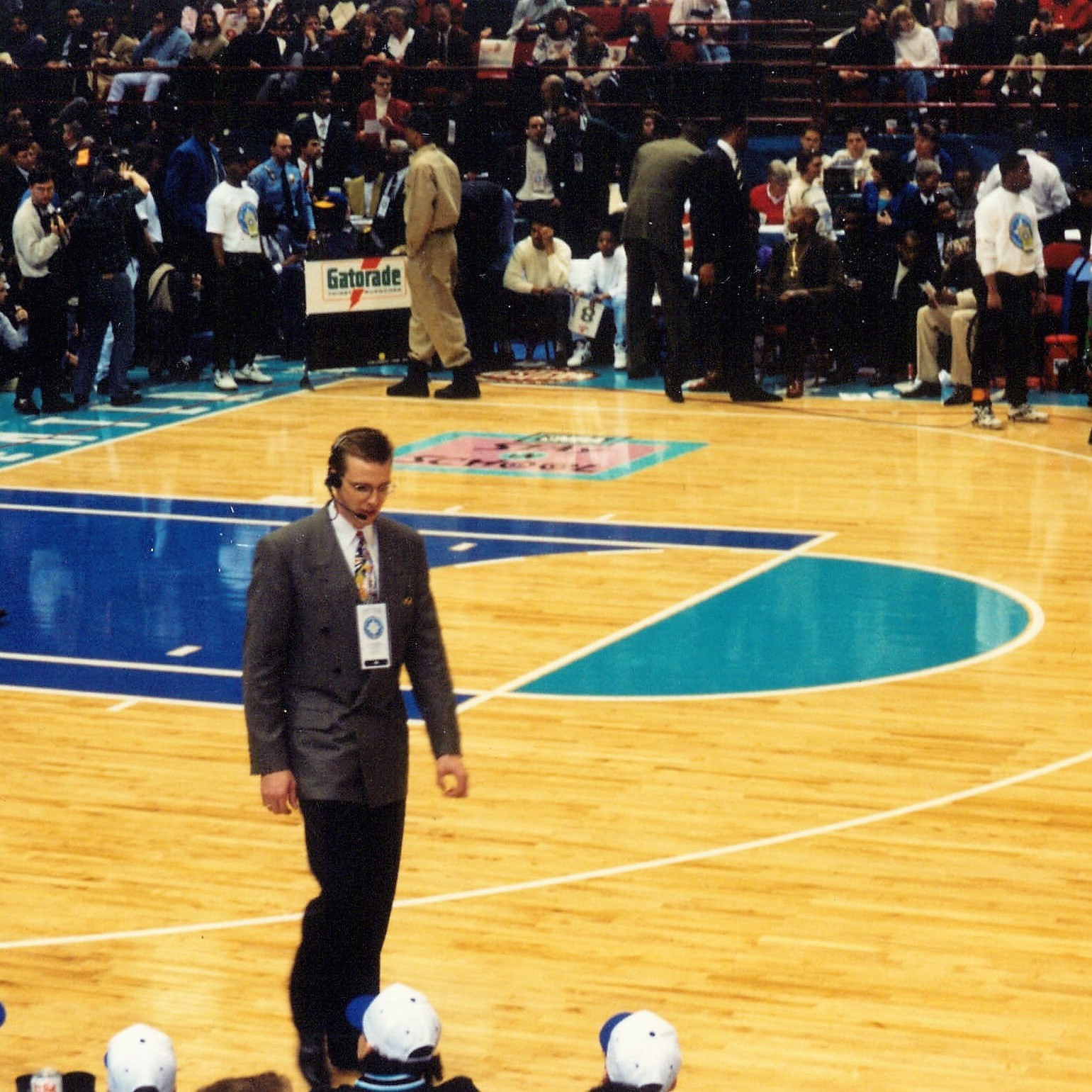 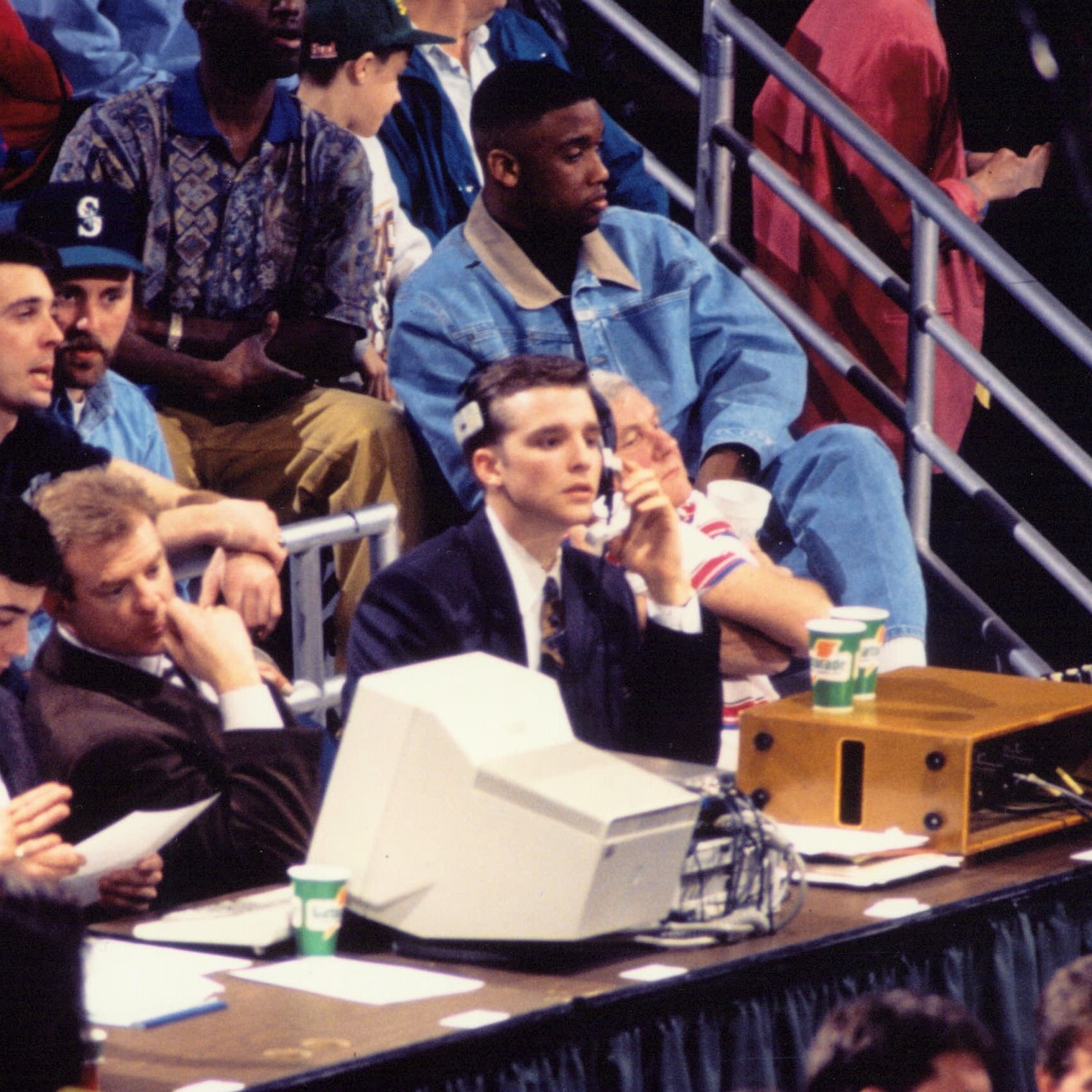 With such a deep bench of MVPs, BDA is helping teams harness the power of branded merchandise like never before.